"The Great Gatsby" - a Story of Fitzgerald's Unfulfilled Dreams?

The Great Gatsby is universally known as F. Scott Fitzgerald's signature and iconic novel. It truly is the writer's signature novel, for several reasons we will explore in this text. As a matter of fact, Fitzgerald didn't have the pleasure to see The Great Gatsby become a classic - or at least popular - during his lifetime. It was only a couple of years after his death, in 1940, the novel gained great readership and approval.

The Great Gatsby, as we all know due to the novel's popularity and its film adaptations, is about the mysterious yet romantic millionaire Jay Gatsby, his adventurous life and his resolute love for Daisy Buchanan. 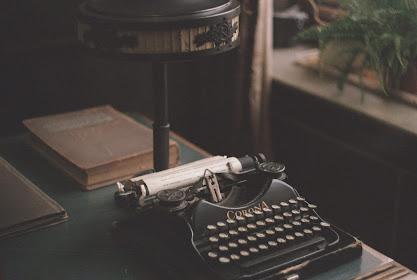 The Great Gatsby came a few years after Fitzgerald had already become famous thanks to his debut novel, This Side of Paradise. Ironic, ha? The novel most people knew him for back then has long been overshadowed by the novel that had made poor sales during Fitzgerald's lifetime. Anyway!

The Great Gatsby introduces us in detailed and long descriptions into the world of the 1920's elite and their glamorous, crazy parties. This isn't just Fitzgerld's choice for literary purposes - so as to draw a vivid picture for his readers. The world of the time's elite and their parties is  world the writer had tried hard to enter. The society of the rich and famous had been a dream destination for the writer during his lifetime; and he had joined several of these parties. His finances for the biggest part of his life, however, didn't allow him to. So, it's no wonder he puts his plot into this world. It was one he had had slight taste of, but never managed to join.

In The Great Gatsby, we witness the clash between the "new guard" and the "old guard" of the social elite - in Long Island specifically. The first try to make a mighty sttement as "the future" of the leading class, the second oppose that they own the exclusivity for this right due to their ancestry. The two representatives of these rivals are Jay Gatsby on the one side, as self-made millionaire (though with ties to crime gangs) and Tom Buchanan on the other side, as the born-rich and elite class member. Their clash, however goes deeper.

The Great Gatsby, aka Jay Gatsby, has met Daisy during his tour of duty in Camp Taylor, Kentucky. The two of them fall in love, but Daisy was a wealthy debutant and Gatsby just a poor military officer. Gatsby is then sent overseas, time passes and Daisy gets married with Tom Buchanan. Her family won't let her spend any more time with the poor boy anyway. Likewise, Fitzgerald met his real-life Daisy, the rich debutant Ginevra Kings, at a party in St. Paul, Minnesota, in 1915. Their affair lasted for two years, but Ginevra's father leaves no ground for hope: "the poor boys shouldn't think of marrying rich girls." Fitzgerald will remember this line for a long time and even use it in his iconin novel. Ginevra finally married William Mitchell, a man who inspired the fictional Tom Buchanan - they both came from Chicago and shared a passion for polo.

So, if I had to write a bottomline, it would be this: The Great Gatsby deserved to be F. Scott Fitzgerald's most famous novel. For it described his most intimate wishes, dreams and sorrows. 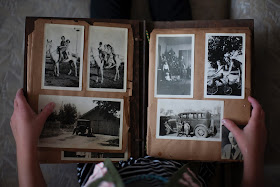 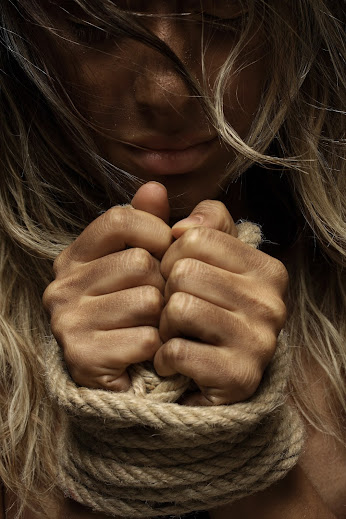